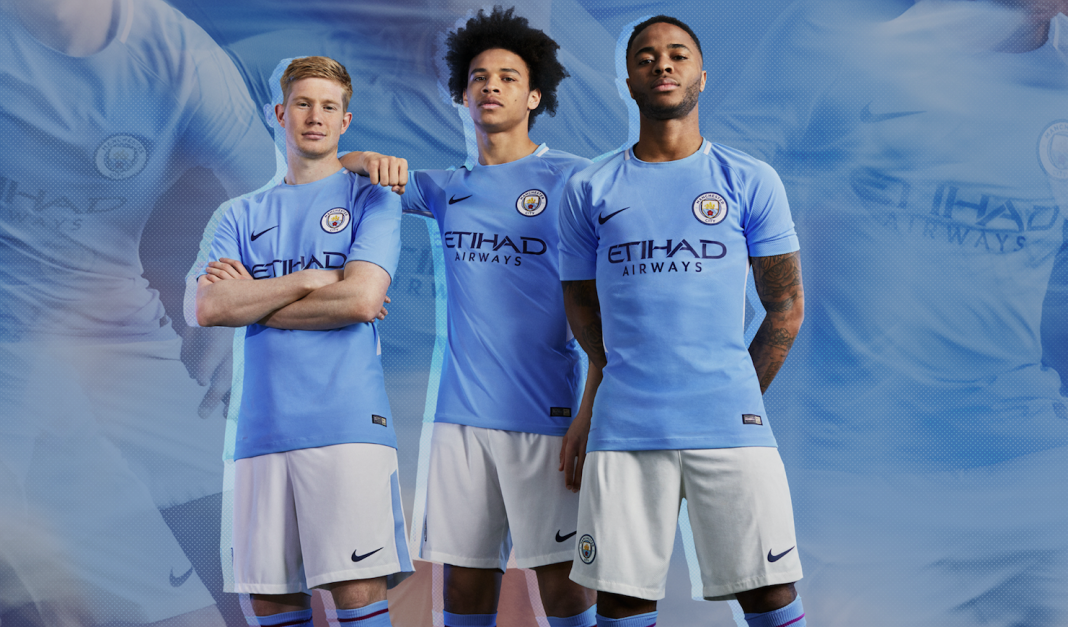 A count of key players in the Manchester City team can take some time. Pep Guardiola has at his disposal an entire army of stars in the offensive, which alone can determine the fate of the match.

Sergio Agüero – 9 goals scored. The same Raheem Sterling. Gabriel Jesus – 8 hits and there is also Leroy Sané, who has 6 goals in his account. What an offensive! The quartet The Citizens has a total of 32 goals scored. This is a cosmic result. There is no team in the Premier League that would score more goals this season. I’m talking about the whole team here!

In the last few days, there have been the loudest voices about a young Englishman. Sterling first secured three points in a game against Huddersfield Town in a circus manner. And last night he scored the winning goal against Southampton in … 96th minute!

Sterling repays a gigantic, over 50 million dollar transfer from Liverpool. In the end, he uses his speed and efficiency. And in the summer Raheem was already at the end of a contract from the club. Guardiola had absolutely enough pranks of his young star and even thought about selling him to Arsenal.

During the summer, during a tour of the USA, Sterling crossed all possible limits. During the day off, using the WhatsApp application, he contacted an exclusive 30-year-old prostitute. He gave her the number of his hotel room. The woman came to the appointed place and perfectly, until the morning she fulfilled all the wishes of her rich client.

And here is the problem because Raheem did not want to pay the agreed sum of 4 thousand dollars to her. He only gave her half of that amount. So, the prostitute was furious and informed the press about everything. And how does Sterling explain himself in this case? It was also embarrassing. The Englishman said: – Why did not I pay the whole sum? I was too drunk, I forgot!

Fortunately, now the football player has only the football in his head. That’s why City wants to reward him with a new contract, thanks to which he will earn as much as 200,000 pounds a week. It’s quite a lot for the next madness. Because these will probably appear soon. Because Sterling has an indulgent character and nothing and nobody will change that.

The fall of the legend!

The biggest scandalist of United!